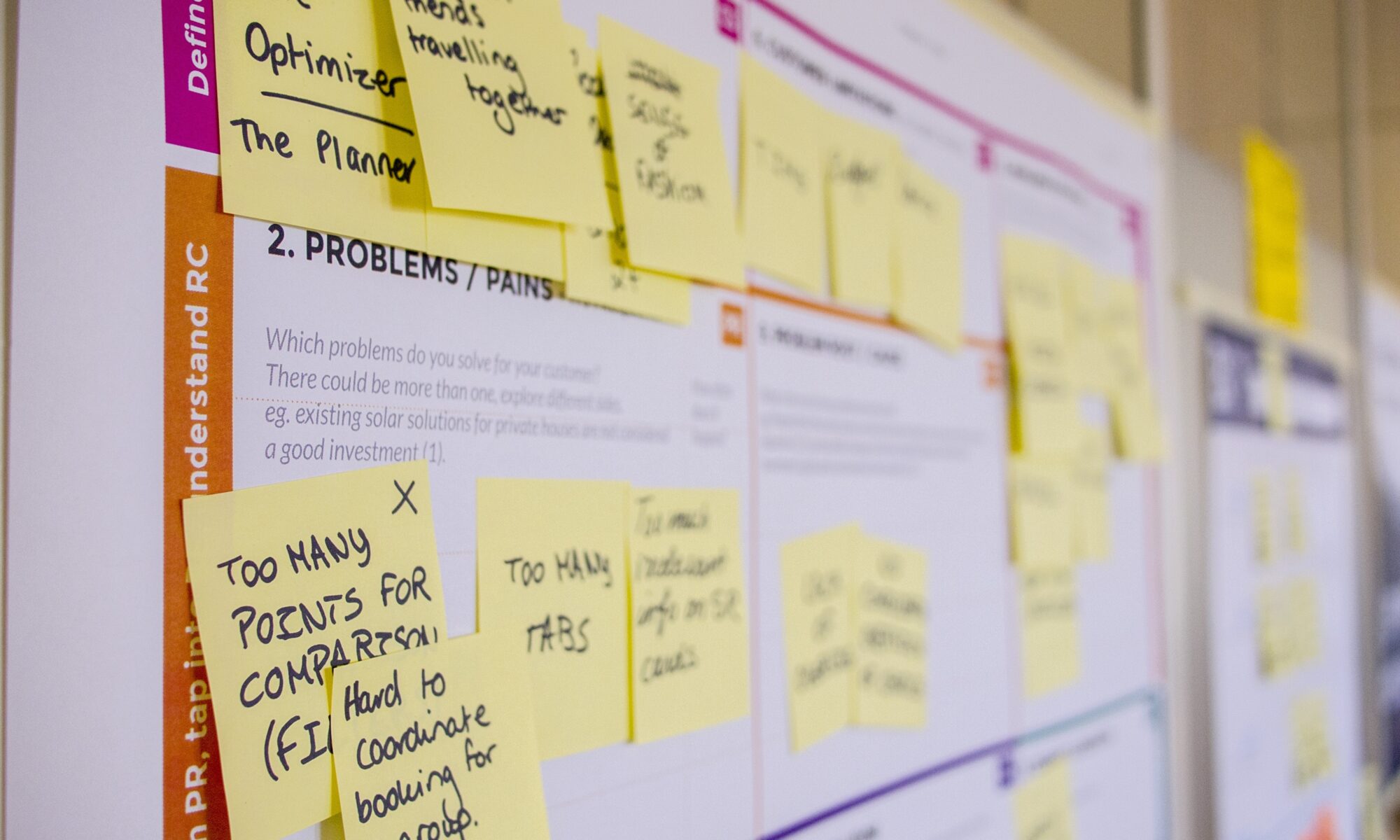 Why is interdisciplinarity so important? I have been in the workforce now for over 3 decades and in that whole time, and keep in mind this time started pre-internet, I have never had to do any role that involved me in applying a single subject only.  Even when I was in a job that no longer exists – the typing pool on Fleet Street earning money temping for the newspapers during the holidays from what was then ‘polytechnic’ studies, I used more than just my skills in English.  I had to use my understanding of history, geography and the world; communication skills; and the ability to spell and type as the journalists dictated the stories to my over the phone.  Yes, this was only 30 years ago!

Now journalists need to be able to create the story, write it themselves on their laptop or iPad, verify their sources, edit and publish, as well as find relevant graphics, and make a judgement of the tone and importance of the story – particularly if they are working freelance – in which case they also need to have the business skills to operate as a freelancer.

And yet today we have politicians and educationalists insisting that we go back to basics.  Why?  There are no basics anymore.  I run my own educational business and have never used 80% of the maths that I learnt at school in my life, and the 20% I do use, I do through a calculator or computer, or my iPhone.  Ok, I admit I’m very useful in a shop if the til crashes as I can do mental arithmetic faster than most staff can find their iPhone to work out the change, but is it going to keep me employable for the next 20-30 years that I need to work?  No.

I heard Scott Millar from BOP industries at a Future Minds webinar last week talk about the 3 R’s now being real, relevant and relatable rather than reading, writing and arithmetic.  Love it!  While handwriting may be a useful ‘historical’ skill for when the computers break down, who handwrites anything any more?  Even Doctors print off prescriptions!  So is it a key skill now, or is typing?

The case for Interdisciplinarity

But this post is not looking to focus on what should be dropped, it is arguing the case for interdisciplinary learning, which in its very nature tends to be problem-based.  The ‘100 Jobs of the Future’ Report (Tytler et al: 2019) makes the case very strongly for interdisciplinarity in education without even focussing on the issue.  It started with a literature review that notes, amongst other things, the Foundation for Young Australians excellent series of reports on the future of work.

“The future workforce will need to be more autonomous and self-directed, working on tasks independently with less supervision and support from managers or supervisors. Many more people will work externally, from home or a remote office. Young people of today will need to manage their own time more, make more decisions about priority and importance of tasks and be more personally motivated and driven” (FYA, 2017b, p.18).

This extract was written in 2017, bizarrely shows us that the way of learning under Covid is the means by which people will need to work in the future – so why the rush to return to the old traditional model?

Skills for the Future

Problem solving skills will be key; as will our ability to interact with others.

“Originality and Fluency of Ideas. Learning Strategies and Active Learning — the ability of students to set goals, ask relevant questions, get feedback as they learn and apply that knowledge meaningfully in a variety of contexts” (Bakhshi et al., 2017, p.66).

In the future, human skills such as creativity, imagination, emotional intelligence and empathy (Commonwealth Bank, 2017, p.16) will become increasingly important to augment our interactions with computer systems. The OECD (2017) points out that “the labour market is increasingly rewarding soft skills such as the ability to communicate, work in teams, lead, solve problems and self-organise” (p.19).

“…creativity, by definition, produces something that is new, novel and therefore something that cannot be fully predetermined in code beforehand. In that sense, a truly creative outcome is one that can only be recognised at the end of the process when looking back — computers are rules based and creativity could be virtually defined as the very opposite of that” (Tytler et al: 2019, p20).

Single subject thinking is also rules based, and limited in the application of creativity, as it is the combining of ideas in new ways that can stimulate creativity to solve real world problems that do not occur in subject silo.

This was specifically noted by Sheryl Connelly as “being able to see connections and the unexpected applications of knowledge derived from one sphere and how it might be applied in new and interesting ways will be a key driver of innovation and human creativity. Such transdisciplinary knowledge will link technology and artificial intelligence with human creativity making that world much more human in the process” (Tytler et al: 2019, p26).

So why does interdisciplinarity win? The report on the 100 jobs of the future calls on 11 experts to give opinions to help frame the literature review findings.   One theme that comes up strongly is the move towards cross-disciplinarity (ibid, p37).

How this can shape School Curriculum

This requires interdisciplinary thinking and the only way to learn this is through application and experience.  For this reason, the Inventorium curriculum teaches everything in an interdisciplinary manner, addressing real world problems that add meaning to students lives.  The curriculum for years 7-9 is more mandated in problem areas to address issues around citizenship, community and the role and impact of the individua; while the Year 10-12 curriculum (which meets SACE requirements) allows students to select the problems they wish to address as they develop their employability skills for the career of their choice.

Commonwealth Bank (2017), The Commonwealth Bank jobs and skills of the future report, Retrieved from https://rossdawson.com/wpcontent/uploads/2017/11/Commonwealth-Bank_Jobs-and-Skills-of-theFuture-Report_November-2017.pd

Foundation for Young Australians (FYA) (2017b), The New Work Smarts: Thriving in the New Work Order. Retrieved from https://www.fya.org. au/wp-content/uploads/2017/07/FYA_TheNewWorkSmarts_July2017.pdf

Organisation for Economic Cooperation and Development (OECD) (2017), Future of Work and Skills, Paper presented at the 2nd meeting of the G20 Employment working group, Hamburg, Germany