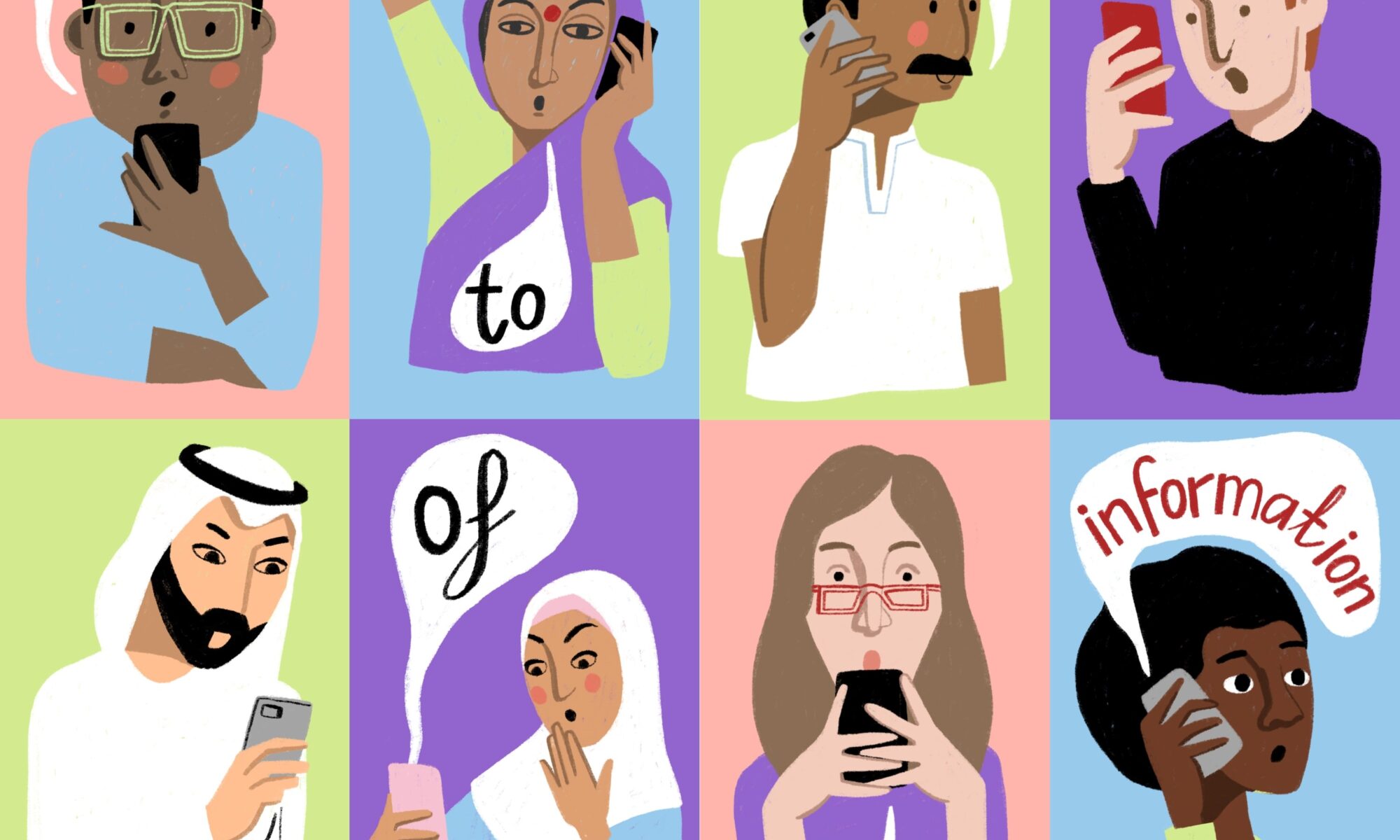 I am increasingly worried by the number of people who use the term ‘fake news’ as it is a complete oxymoron. Something cannot be ‘fake’ and ‘news’. It is akin to calling something both fiction and non-fiction at the same time. You can’t!

Calling an item that has been published ‘fake news’ gives it a credibility it doesn’t deserve. News is the reporting of facts and incidents that are occurring around the world. It is (or was) the output of journalists who work to a code of ethics. This requires them to have at least two, if not three, sources give evidence of the facts behind a story prior to publication.

Fiction is the work of someone’s imagination. It is not evidence-based, and it is not supported by facts and figures. The reporting of fiction taking off as news would be worth reporting. It would be a news story about how people are believing in a fantasy proposition and living their lives, or making decisions, based on that fantasy. This would not be ‘fake news’ but rather a news report on the adoption of a story.

Non-fiction is the reporting of facts. All reporting is open to interpretation. People can apply facts in different ways, and use facts to make different cases. For example, some people are using the COVID-19 statistics to report that the virus is a huge threat to humanity. Others are using the same statistics to report that the virus is no more than any other virus with very low death rates. Both are interpretations of the same published facts presented by John Hopkins University who are tracking the virus and the WHO. Both stories could be considered news.

The representation of COVID-19 as something that does not actually exist but is a conspiracy of the elite to frighten the masses is fiction or ‘fake’. There is no hard evidence to support this theory. Indeed the evidence to prove the virus’s existence is overwhelming. This is not news – it’s a fantasy.

The labelling of fantasy as ‘fake news’ suggests it might even be credible as news when it isn’t. It is simply ‘fake’, and the use of the label ‘fake news’ is now being used to challenge credible information and undermining people’s confidence in it.

So how can people determine what is ‘news’ and what is ‘fake’? Firstly, check the credibility of the source. Do they have any expertise in the field that they are talking about? Is this supported by evidence? Secondly, check the facts that the source is relying on. Myth-buster and fact-checker sites can be useful for this, or simply searching in scholar.google.com. (Note scholar.google.com is googles platform for peer-reviewed publications and hence has a credibility check, whereas a straight google search does not.) Thirdly, consider the tone of the news you are reading. Is it trying to instill fear and persuade you to a course of action, or is it reporting on a set of facts and exploring the interpretation of these? The former is likely to be ‘fake’ while the latter is likely to be ‘news’.

One of the biggest problems with social media is it has allowed everyone to become a journalist and broadcaster without any controls or ethical considerations. Journalists that publish in newspapers (whether you agree with the interpretative slant of that newspaper or not) have to adhere to a code of ethics and conduct for journalists. This ensures their publications have been investigated and corroborated prior to publication. Any social media poster does not have this standard to adhere to but their work is as freely available to the public as the journalists.

In essence ‘fake news’ is a creation of social media. There would be no platform for publication of ‘fake’ in this way if social media platforms did not exist. They give everyone the opportunity to publish in a one to many mechanism. It allows their posts to go ‘viral’ and create influence around the globe that previously did not exist. They constantly argue that they are platforms and not publishers, as they do not have editorial control. I guess the question is – should they?